Kenner, The Empire Strikes Back

This is where Lord Vader communicates with the Dark Side of the Force. Activate the Force Light in the meditation chamber and Darth strenghtens his dark powers. Chamber opens and closes. He commands from a swiveling command podium. There’s a movable laser cannon, a simulated hologram unit to communicate with the Grand Emperor. Push-button escape hatch. Detention pegs to hang any captured rebels upside down, a control room, an assembly area for Bounty Hunters. Plastic. 9x14x12 in. high. Uses 2 “C” batteries. Figures shown not included–see (12) to (16) on opposite page. For ages 4 years and up.

Released in 1980 in “Empire” packaging and not released again after that.  Images of all sides of the box. 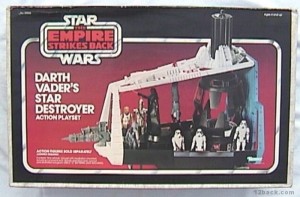 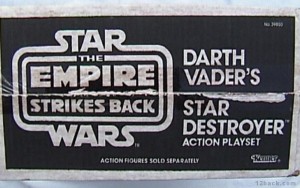 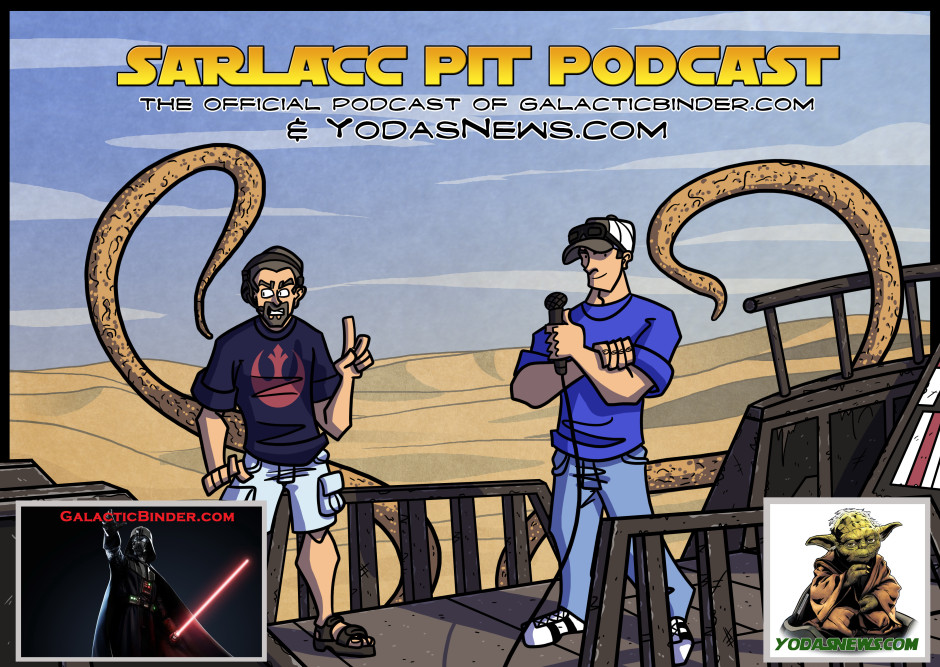